WOW this is amazing the NEW YORK TIMES just mention "13 witches" in a article !!!!
With more than 1 millions views and the fans are asking for more.
Here's the online version of this article... http://www.nytimes.com/2013/03/07/fashion/witches-have-a-fashion-moment.html?_r=0 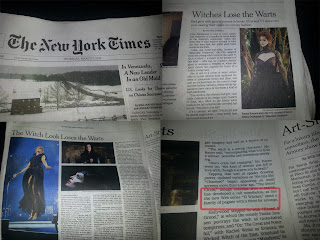 Interview with Sabine Mondestin-Creator of 13 Witches

Since the beginning of 13 witches we've received a lot of feedback and questions about the creating process of the show. I've tried to answer most of them and even more in this Interview Documentary. Enjoy!
Posted by 13 Witches at 19:37 7 comments:

13 Witches at the LA WEB Festival

YOUR WEB SERIES “13 WITCHES” WAS A FIRST ROUND SELECTION TO SCREEN AT LAWEBFEST 2013 TAKING PLACE THURSDAY, FRIDAY, SATURDAY & SUNDAY MARCH 28-31, 2013 AT THE RADISSON LAX hotel


Thank you so much for  your support

From Sabine Mondestin and Steve lareau Producers of 13 Witches 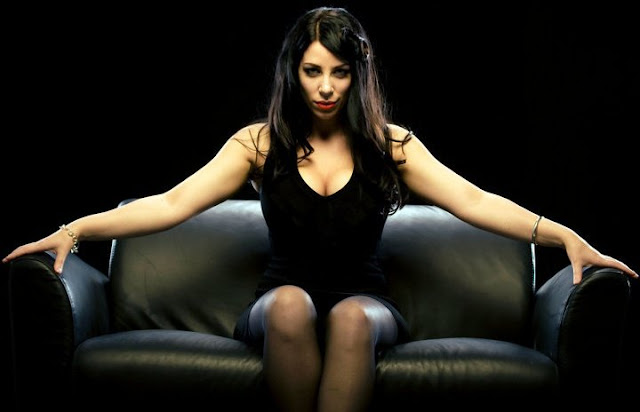 Originally from Kingston Ontario, Victoria had set her sites on pursing advertising as a career. Her goal was to be creative director of an ad agency. Only a few short years after receiving her degree in Web & Graphic Design she still felt a strong void in what she wanted to do with her life and finally came to terms with making acting a career rather than just a dream.  At the age of 21 she moved to Vancouver and jumped feet first into the unpredictable acting scene.  Throughout the years Victoria has focused on mainly independents as her strategy in making Victoria Vice a well known figure in the world of entertainment. Her reasoning behind this strategy is that “its a good way to meet passionate and extremely driven people who want to create art everyday just as much as you do.  When you get to grow with a group of talented people and see how everything is done from the beginning to the end it just gives you a whole new sense of perspective and appreciation, the high to create becomes even more extreme. You never know when something could actually take off. A lot of indies have gained invaluable recognition that inevitably catapults an actors career.” Victoria also has a keen business sense, calling herself a “Creator” rather than just an actress.

Vice is currently in the exciting process of developing a beauty line as well as creating a children's franchise.

While we are still going through the recent distribution deal offers,
MyDestiny Production is proud to announce the release of

Thank you for your support! 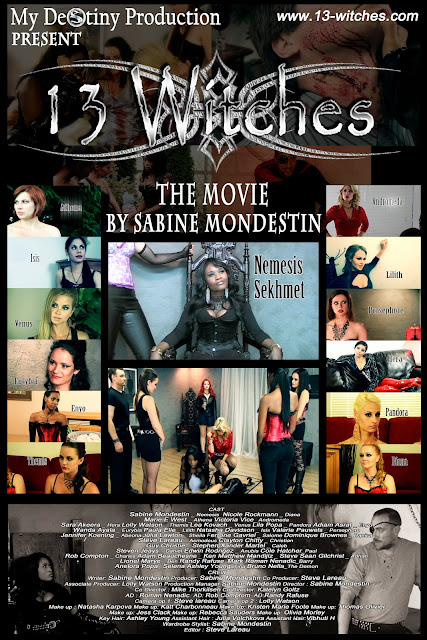 13 Witches at the American Film Market

The producers of 13 Witches are so excited to announce that we are going to LA at the American Film Market to close some deal for the movie version of the show ! Wish us good luck :)
http://www.americanfilmmarket.com/?tck=t 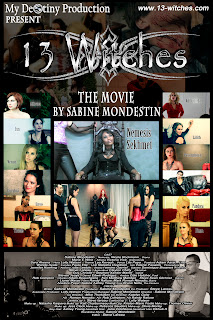